In 2020, I started my first podcast called, “Great Quotes for Coaches.” I have used quotes for my entire career to help explain certain concepts to my students and athletes. To be able to use the words of others who have said something so well can be a powerful, impactful way to make a point, so I used quotes often.

I realized over the years that, as impactful, inspirational, and motivational as those quotes were for me and my players, they could certainly be the same for other coaches. so I started the “Great Quotes for Coaches” podcast as a way to pass some of those impactful quotes on to other coaches.

The first 24 episodes were just that — 8 to 10-minute episodes of me talking about great quotes. But then, beginning with episode 25, I began interviewing other coaches and leaders to hear about quotes that they found impactful, too. The response has been outstanding.

In the future, I plan on expanding the podcast to the realm of leaders in general. After all, most of the quotes that we have discussed have not been by coaches or about athletics. Yet all of them have been able to help leaders of all types lead their organizations in many different ways. 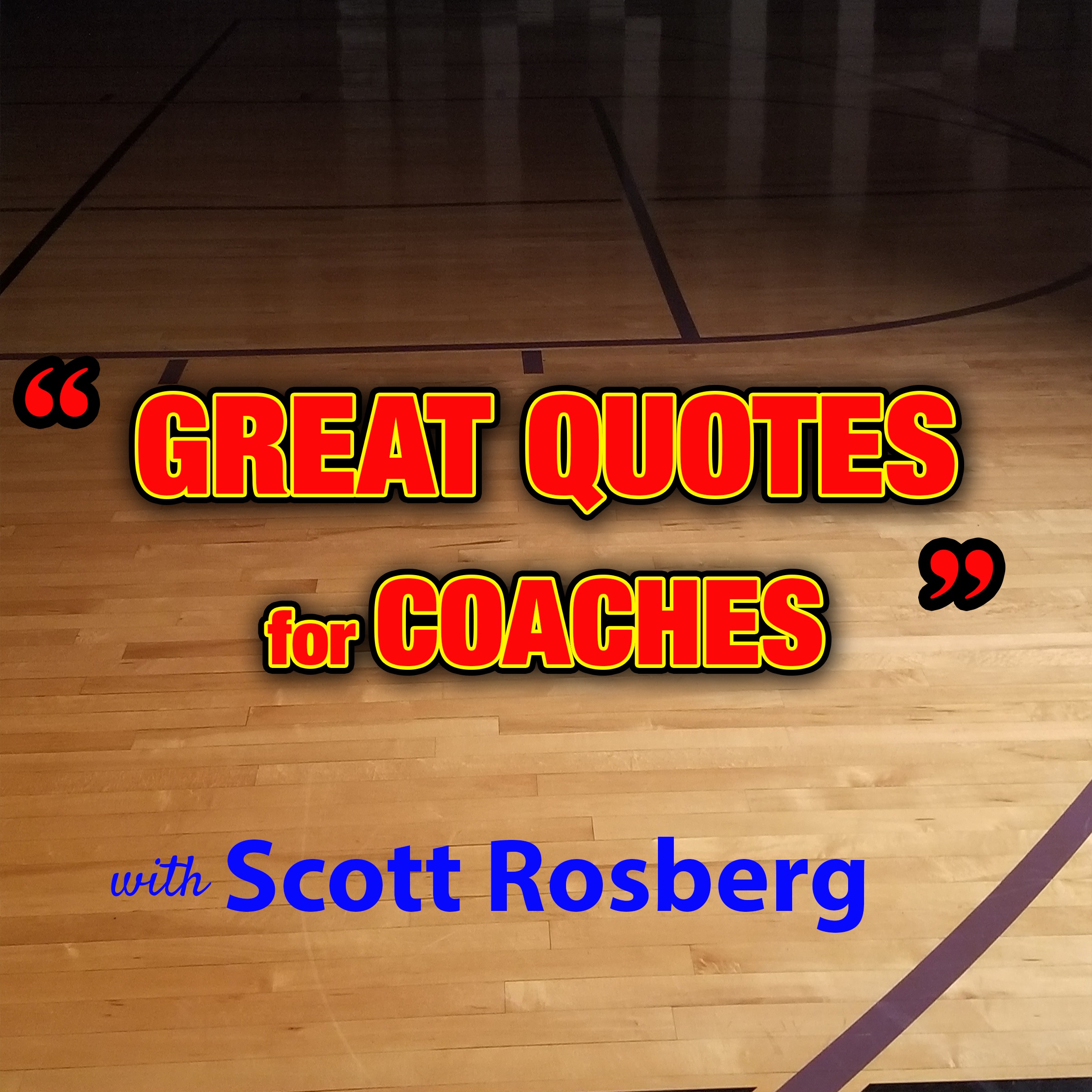